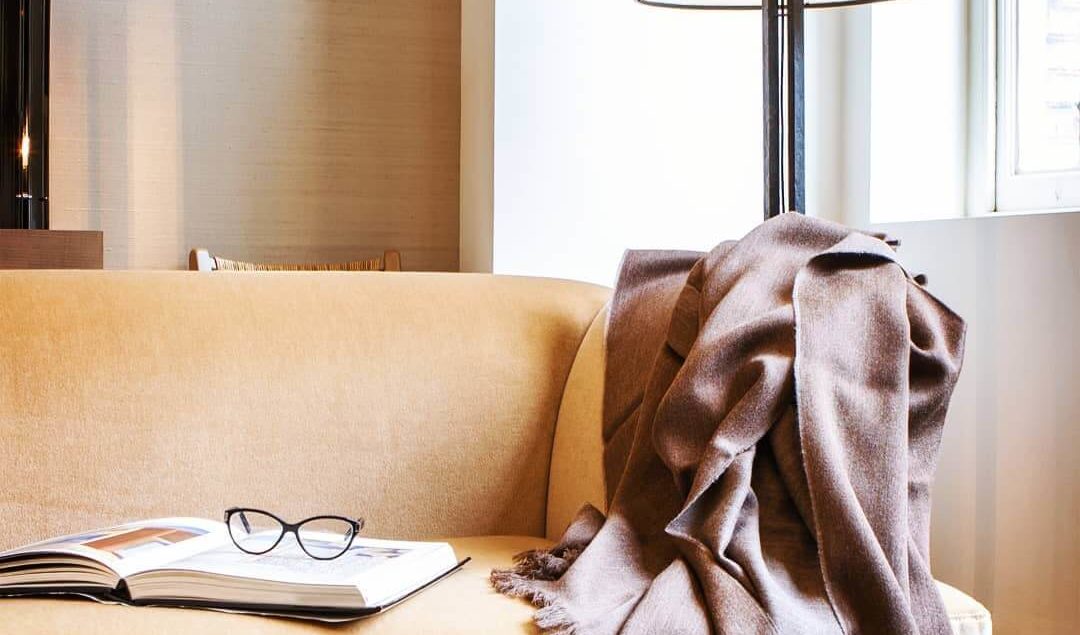 The Tuwi story started with an ambition to do more to support sustainable homeware, and having discovered the aesthetic and practical qualities of baby alpaca fibre, we were completely hooked when we learnt that alpaca is one of the most eco-friendly yarns on the planet. Here’s why…

Alpacas are kinder to the land they live on
These beautiful animals are incredibly gentle grazers. They roam far and wide, nibbling grasses extensively rather than grazing intensively on one small area. Unlike cashmere producing goats, they only eat the tips of grasses and shoots, rather than pulling out the root of the plant, which allows pastures to easily and quickly grow back after a herd of alpaca have visited.

Alpacas don’t have hooves like sheep or goats. Instead they have soft, padded feet with two large nails that don’t bear any weight meaning they leave almost no footprints at all. This makes them far gentler on the pastures they roam.

They are resourceful creatures, requiring very little grass and water compared with sheep and are incredibly efficient with the energy they get from feeding. In fact, they can maintain themselves on fairly sparse land.

Sheep’s wool is often put through a process called super washing to remove irritants from the outer surface and to make it less susceptible to pilling. Not only does this process require a huge amount of water, it also requires the use of hazardous chemicals presenting a threat to the surrounding ecosystem. The production of alpaca yarn doesn’t require such treatment. Alpaca fibre is entirely hypoallergenic and doesn’t pill like sheep’s wool. Additionally, all of Tuwi’s cream coloured products are undyed. As a combined result, we can confidently say our products are far kinder to the environment.

The Vegan-friendly yarn?
Depending on your reasons for being vegan, you may consider alpaca yarn as a vegan friendly material to use in your life. Many vegans do make the choice to use some animal-derived products in a considered manner. The fibre we source comes only from alpacas in Peru which are free to roam. They enjoy having their coats shorn in the summer months when they no longer need them and are immediately released back into the wild. For our fur products such as our cushions, we only obtain alpaca fur from animals that have died from natural causes. No alpacas are harmed in the production of Tuwi products, and we are a member of the International Alpaca Association which works to maintain the highest standards in alpaca rearing, processing and quality.

Essentially, the Tuwi customer is style and quality conscious. They care about a product’s journey, how it has come to being. Everything that goes into creating an eco-friendly product – from the welfare of the alpacas themselves, to stabilising our makers lives, to the way our yarn is processed – is at the heart of everything we do.

Explore our collection of eco-friendly throws and baby clothes online.